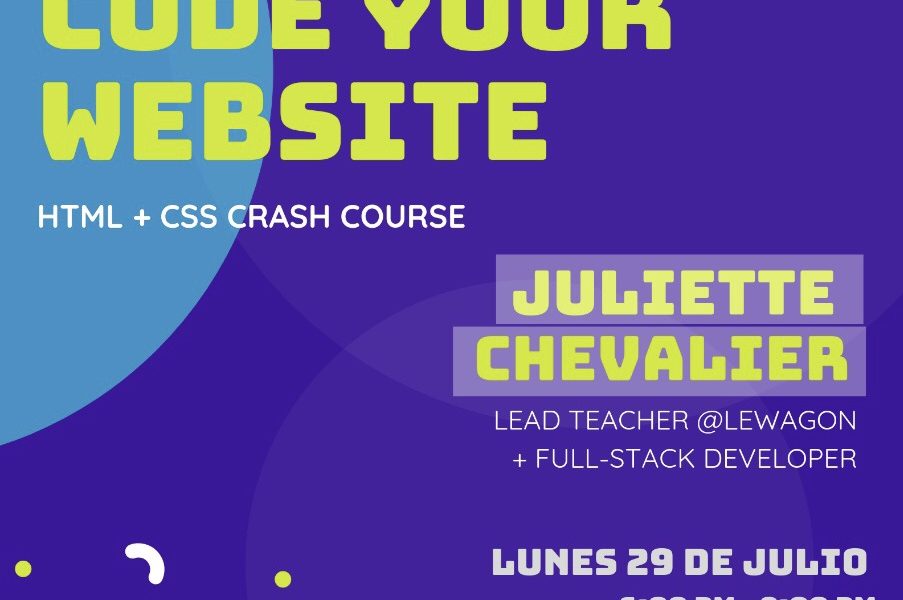 Do you want to learn about programming? We proudly invite you to participate in this course in Panama to learn how to code a website taught by Juliette Chevalier, one of our students who graduated from Loyola University Chicago with a double major in Political Science and International Relations and three minors in Latin American Studies, Peace Studies and History.

After graduating from Loyola University Chicago, she worked as a Diplomatic Attaché to the Embassy of Panama to the United Nations in Switzerland and it was there that she realized that if she really wanted to have a positive impact in the world, it should be through programming and technology. At that time, she made the decision to move to Berlin to take an intensive programming course at Le Wagon Berlin

After finishing the course, she was offered to work as a Teaching Assistant, at Le Wagon which she did for 6 months until she became one of the Lead Teachers + Full Stack Developer of the Le Wagon 9-week Coding Bootcamp. She has taught this bootcamp in Tel Aviv (Israel), Bali (Indonesia), Berlin (Germany), Melbourne (Australia) and Madrid (Spain).

Le Wagon is a programming bootcamp in more than 30 cities around the world where in 9 intensive weeks, you learn how to design and code web applications.

Do not miss this great opportunity! 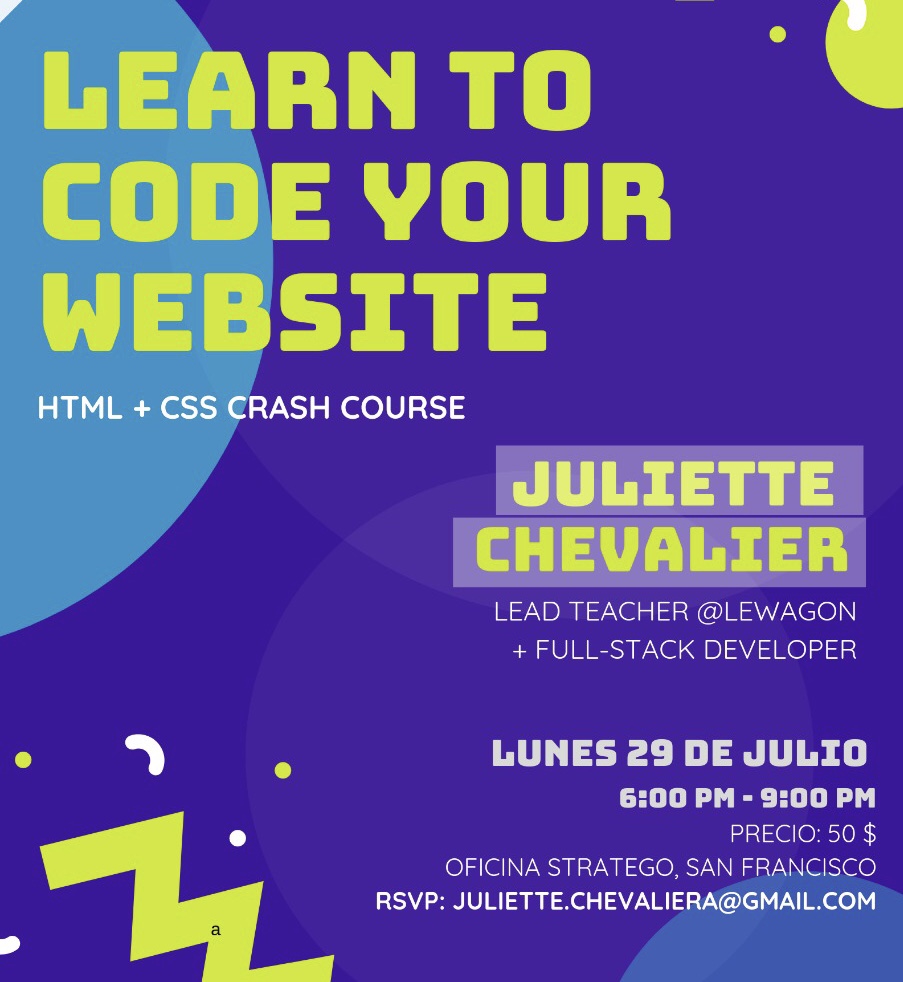 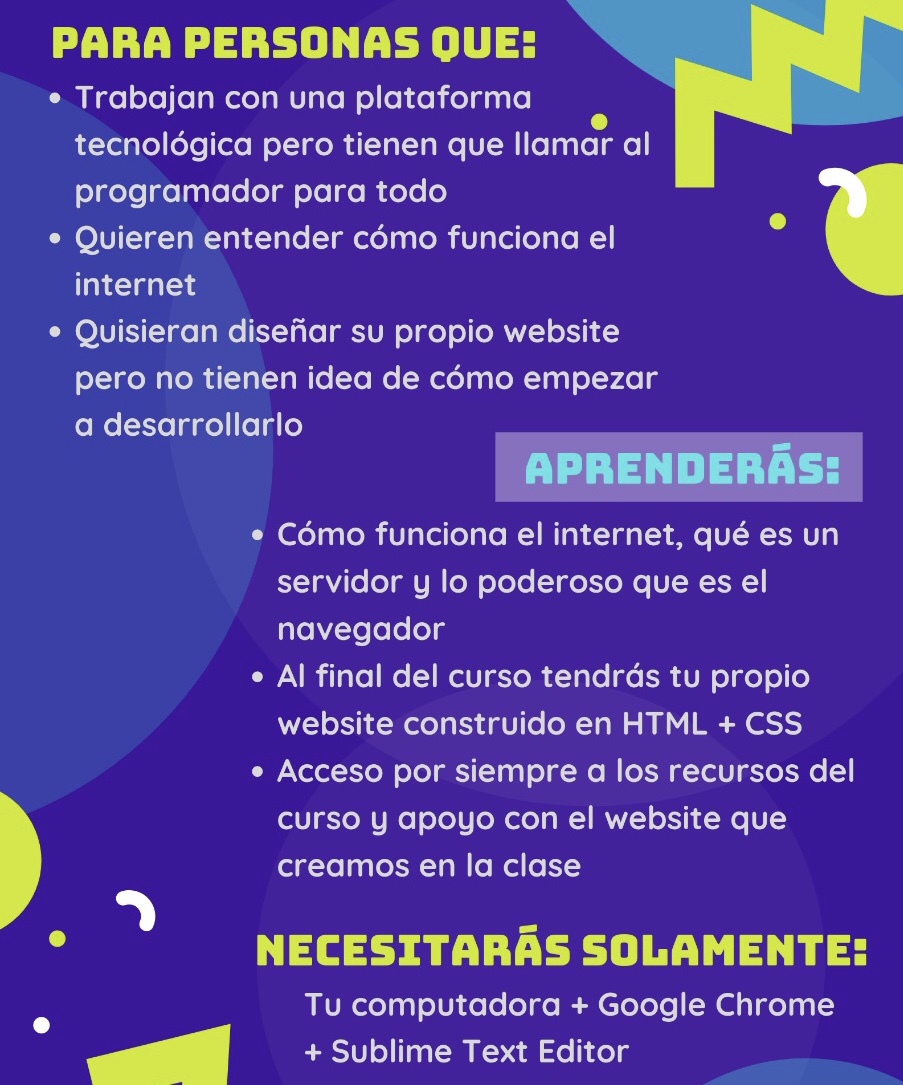